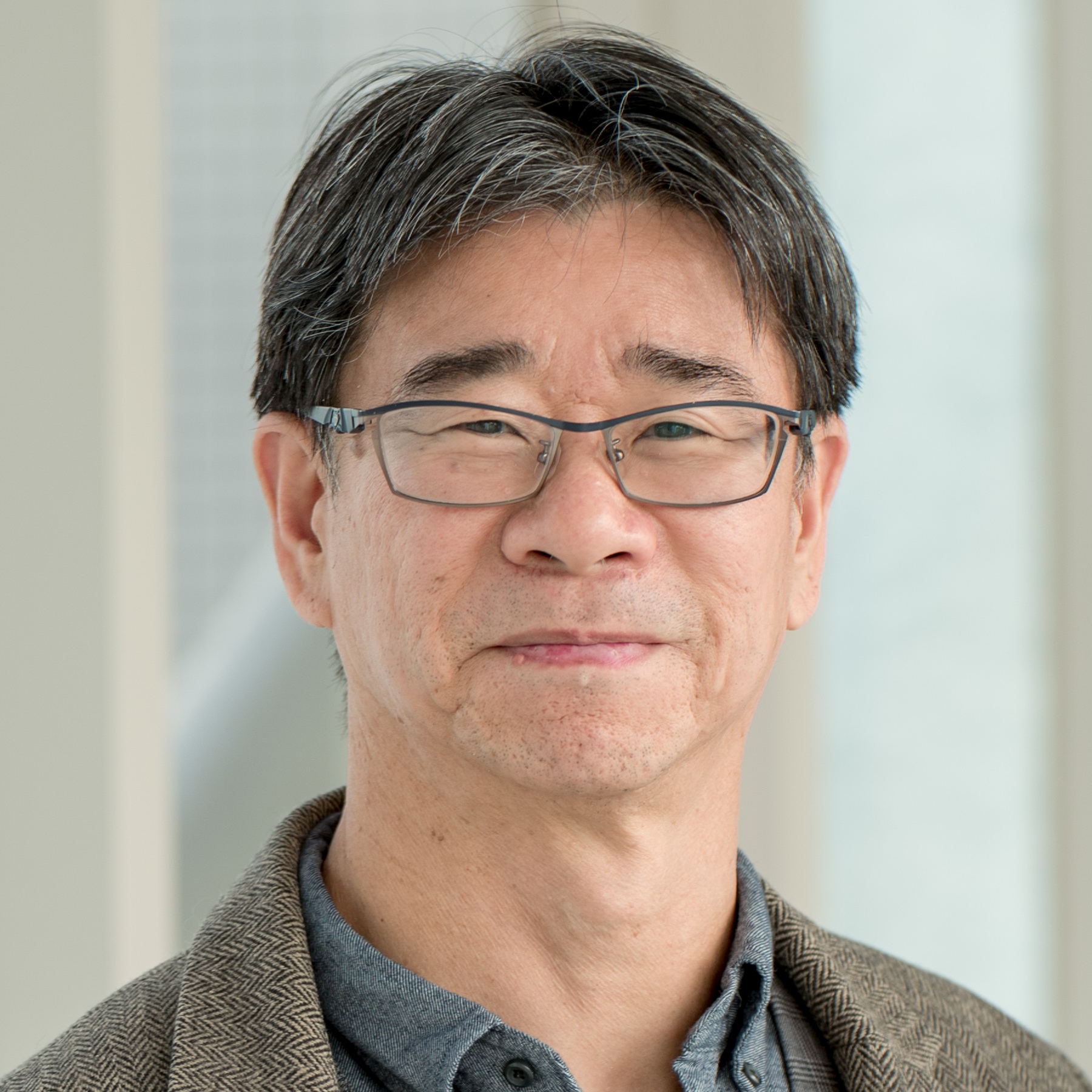 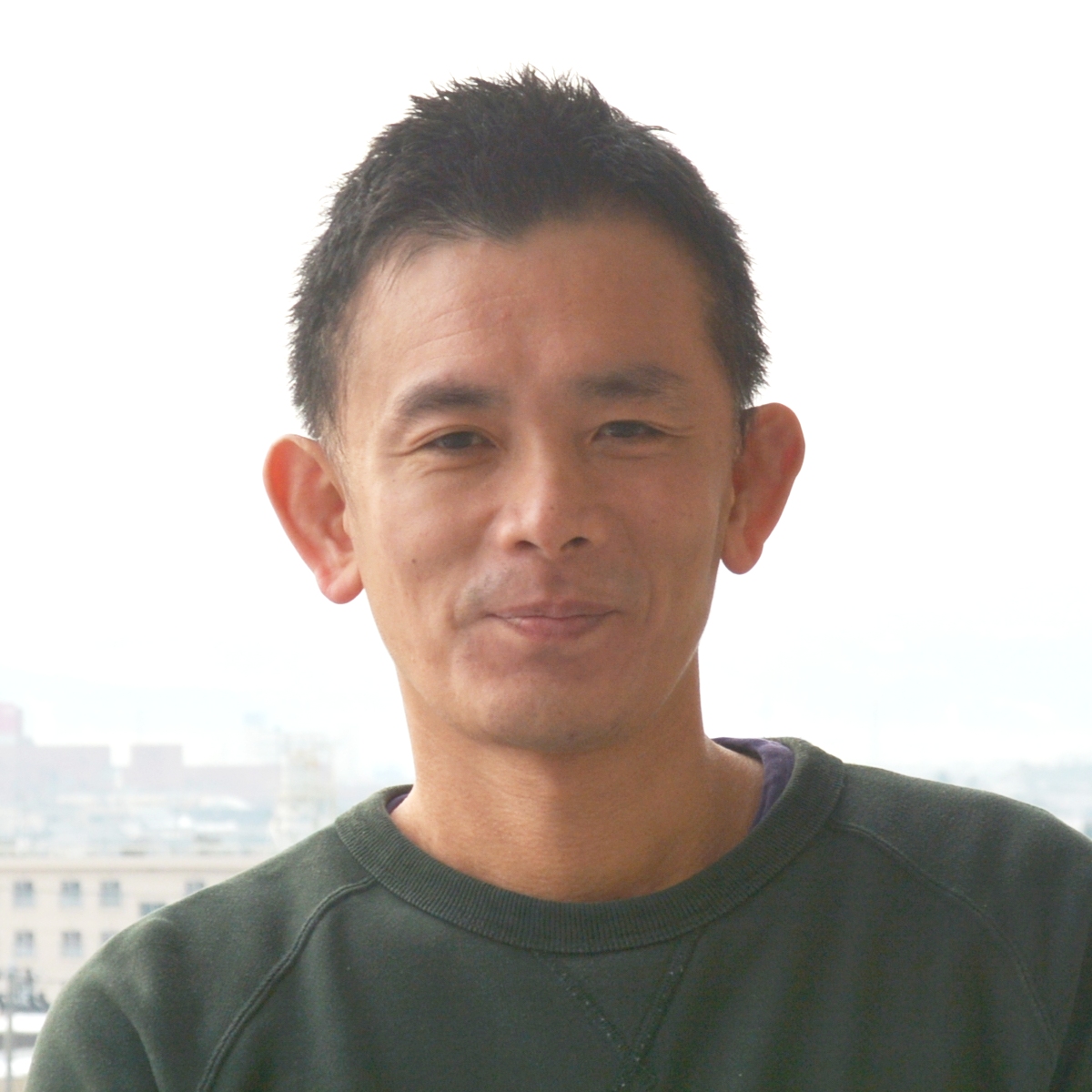 Various cells including stem cells undergo asymmetric cell divisions to produce daughter cells with distinct cell fates. Most cells in C. elegans have the same anterior-posterior polarity in terms of localizations of Wnt signaling components such as β-catenin, and divide asymmetrically to produce a variety of cell types. Similar asymmetric localization was reported in mouse ES cells. We are studying how each cell knows the correct orientation, how it divides asymmetrically and how the daughter cells acquire specific cell fates.