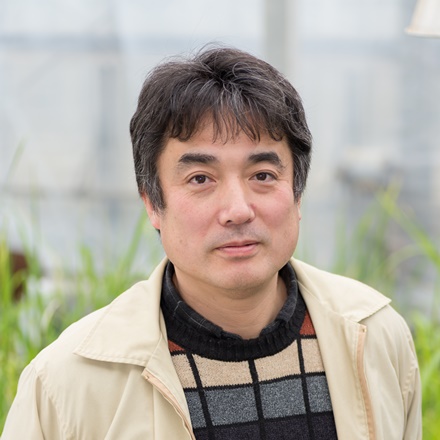 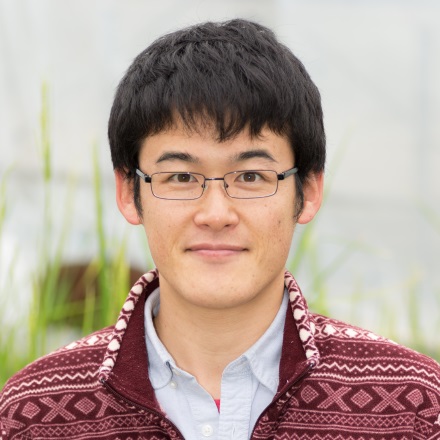 We study molecular mechanisms promoting the reproductive cycle, including meiosis, in rice. Meiosis is a highly orchestrated biological event to transmit genetic information stably, and to simultaneously create a genetic diversity via meiotic recombination. Elucidation of the underlying mechanisms is important also for applications to improve breeding efficiency and extend breeding use to wild species.

In addition, we engage in the conservation program of genetic rice resources, such as wild species and local varieties. It contains many precious strains going to be lost at their original habitats. 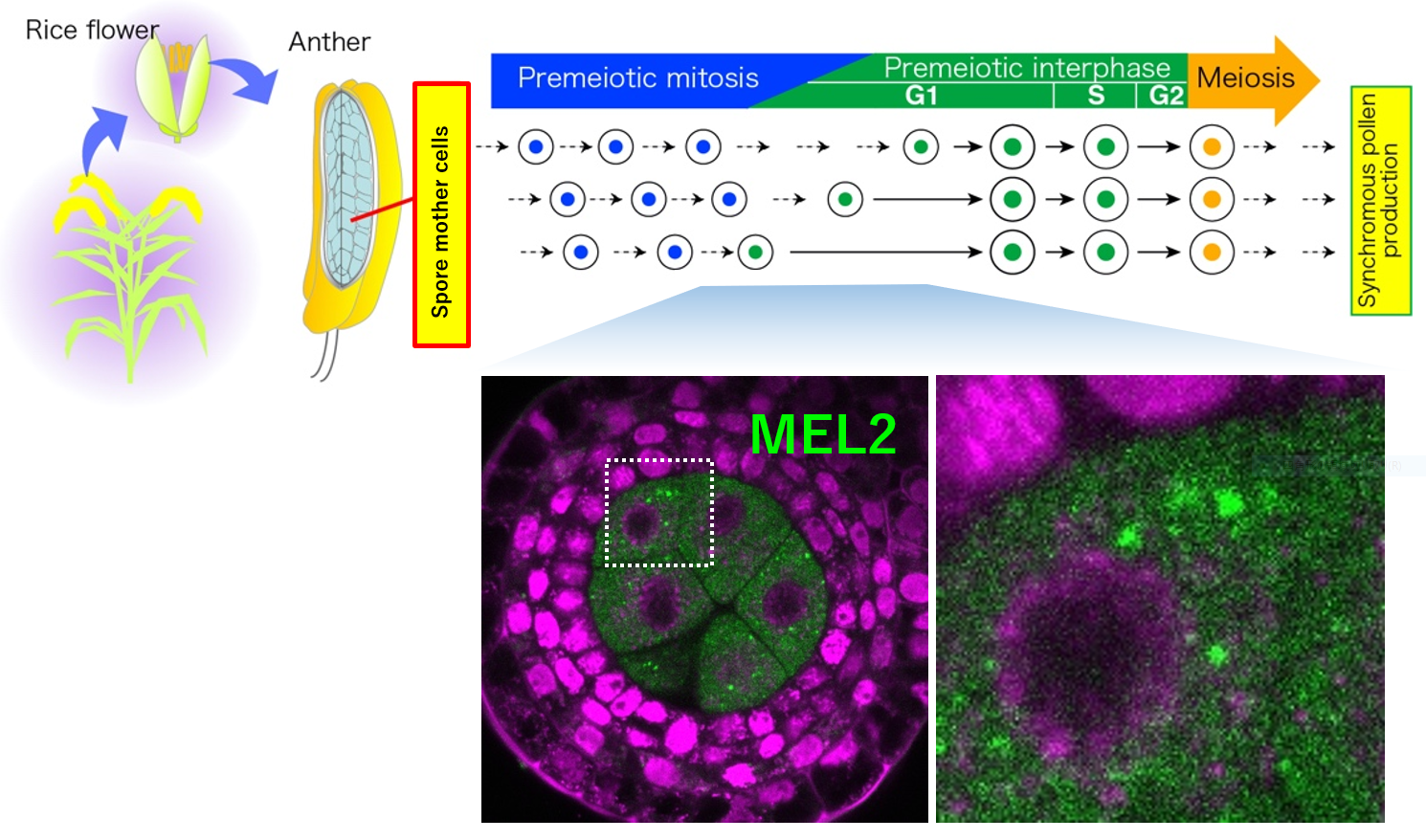 After multiplied by mitosis, hundreds of spore mother cells go together to meiotic phases, and contribute to establish synchronous pollen formation in rice anthers. The rice RNA binding protein MEL2 that we previously identified forms cytoplasmic granules in spore mother cells, and controls the timing of mitosis-to-meiosis transition by post-transcriptional regulation of meiosis-related genes.