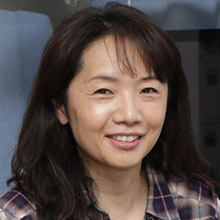 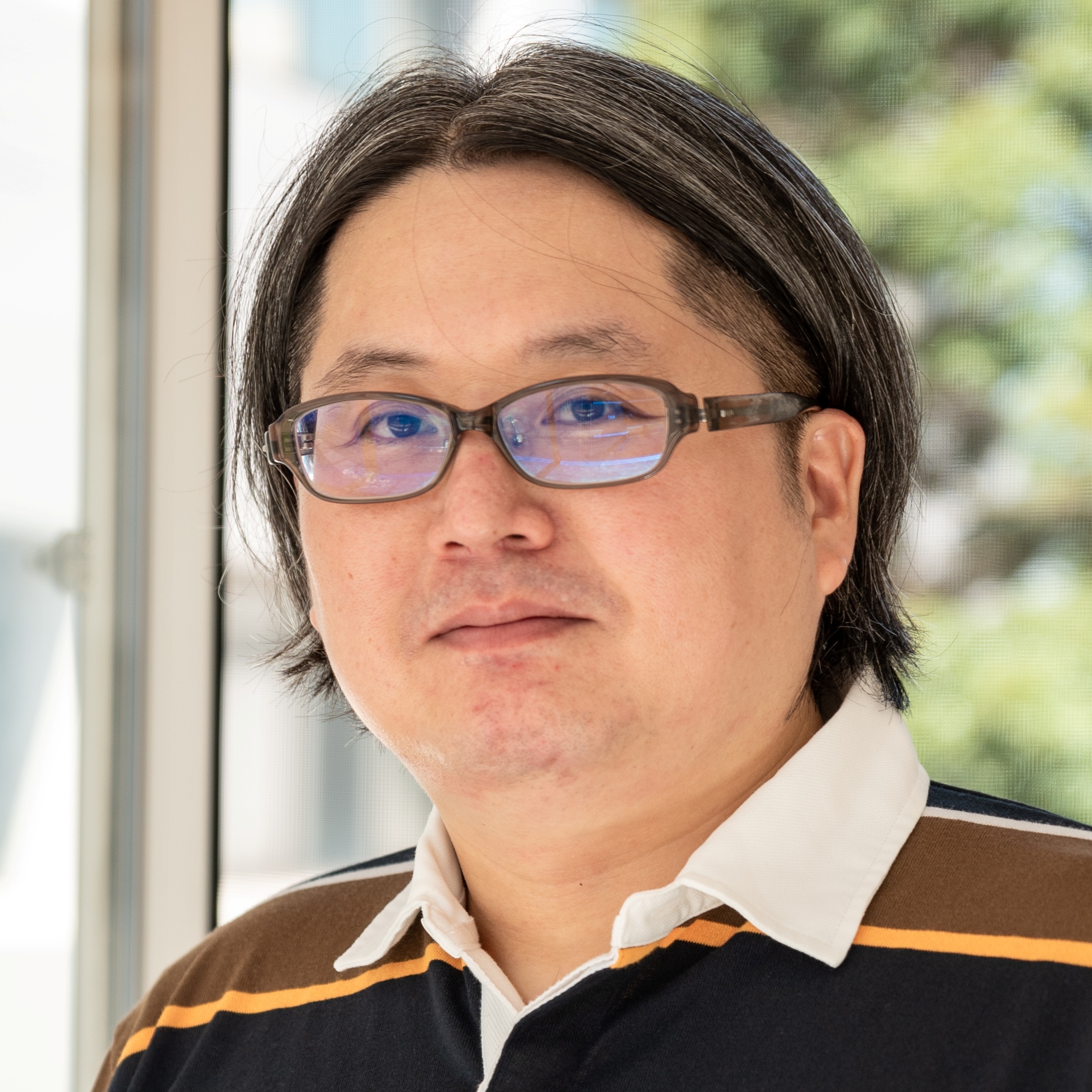 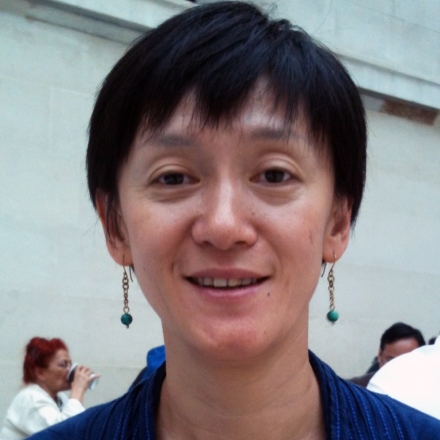 The brain circuitry is made up of an enormous number of neurons. It is constructed by sequential developmental steps, involving neuronal differentiation, migration, axon guidance, and synaptogensis. The resulting wiring patterns determine the characteristics of animals’ behavior and mental activities. Although the brain maintains a certain degree of plasticity, the core element is almost fixed and non-rewireable after the completion. We focus on this rigid feature of the brain by attempting to reveal the rules of neural development and to understand how the wiring design shapes brain function.