Cytoplasmic dynein is a molecular motor responsible for various cellular activities, including intracellular transport and cell division. To achieve various functions, dynein needs to be regulated by other proteins, and it has still been elusive how these regulations are achieved in many cellular contexts. 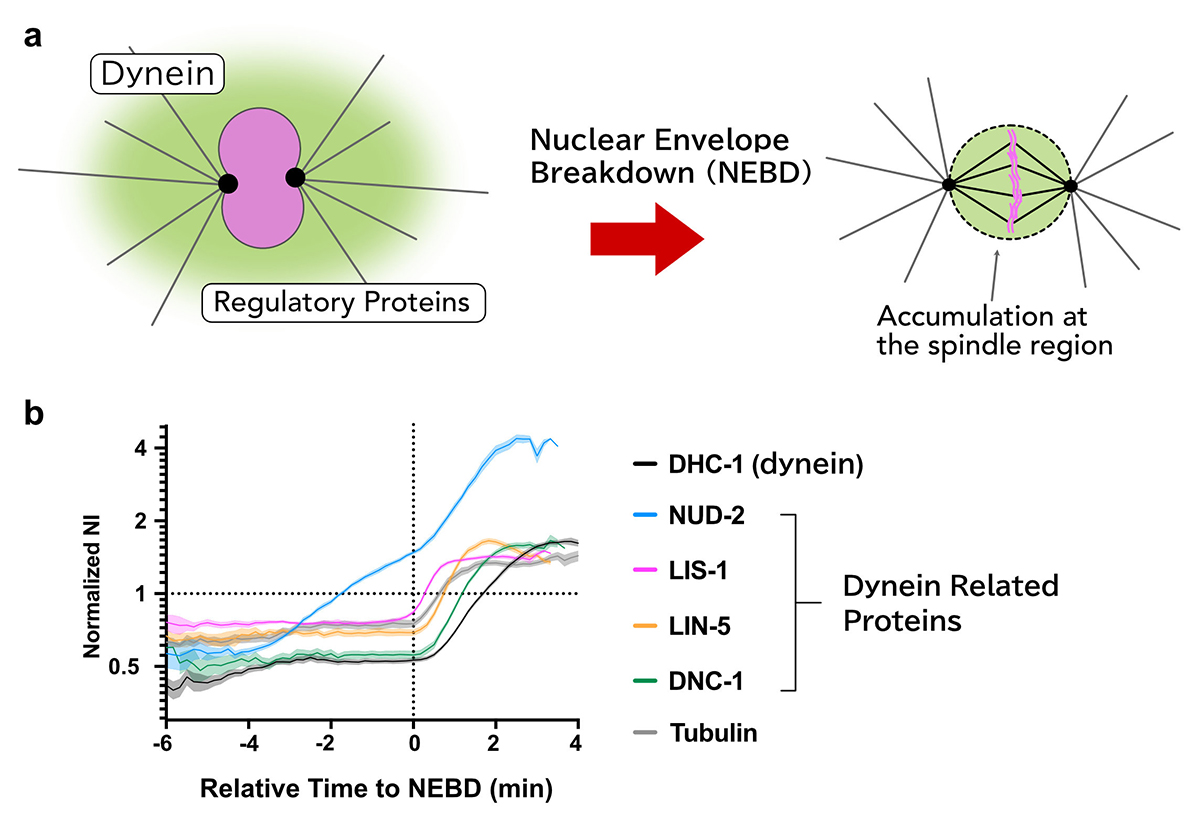